Warning: Trying to access array offset on value of type bool in /www/hubpeople20_214/public/wp-content/themes/Avada/includes/class-avada-head.php on line 174
Skip to content

As you may have noticed, there has been a major update to the second sign up page, which members hit after filling in the registration form located on the original landing page. The update’s aim is to ensure that new registrations are presented with the best flow to encourage a higher number of completed profiles and validated emails within the first 24 hours of registration. Collecting this data within the first few hours of registration is vital to us when it comes to displaying the best content possible for new users. This results in a higher level of member interaction and free to paid conversions.

Prior to the update, new members on desktop were brought to a page showing a sample profile on the right hand side, as they filled in the relevant data. New members are now immediately shown the second sign up page after registration, which is displayed via a pop-up style box on top of the members area as they fill in their information. This briefly creates enticement as they are able to see both the site and examples of who they could be interacting with after they complete the process.

Vigorous testing has been done to find the optimum amount of information we are asking from the new member. Too much and there is potential loss of interest and a chance of scaring the member away. Too little and the loss of data increases the difficulty to remarket, whilst also decreasing the average quality of the member.

Originally the member had been faced with 5 steps, and we have now added 2 further crucial steps that are proving themselves vital in securing a subscription. The added steps require the member to be more committed to their account as they join, encouraging interaction, a willingness to return and, most importantly, a higher likelihood of upgrading.

Before the update the user was asked to provide the following:

Going forward we have now added: 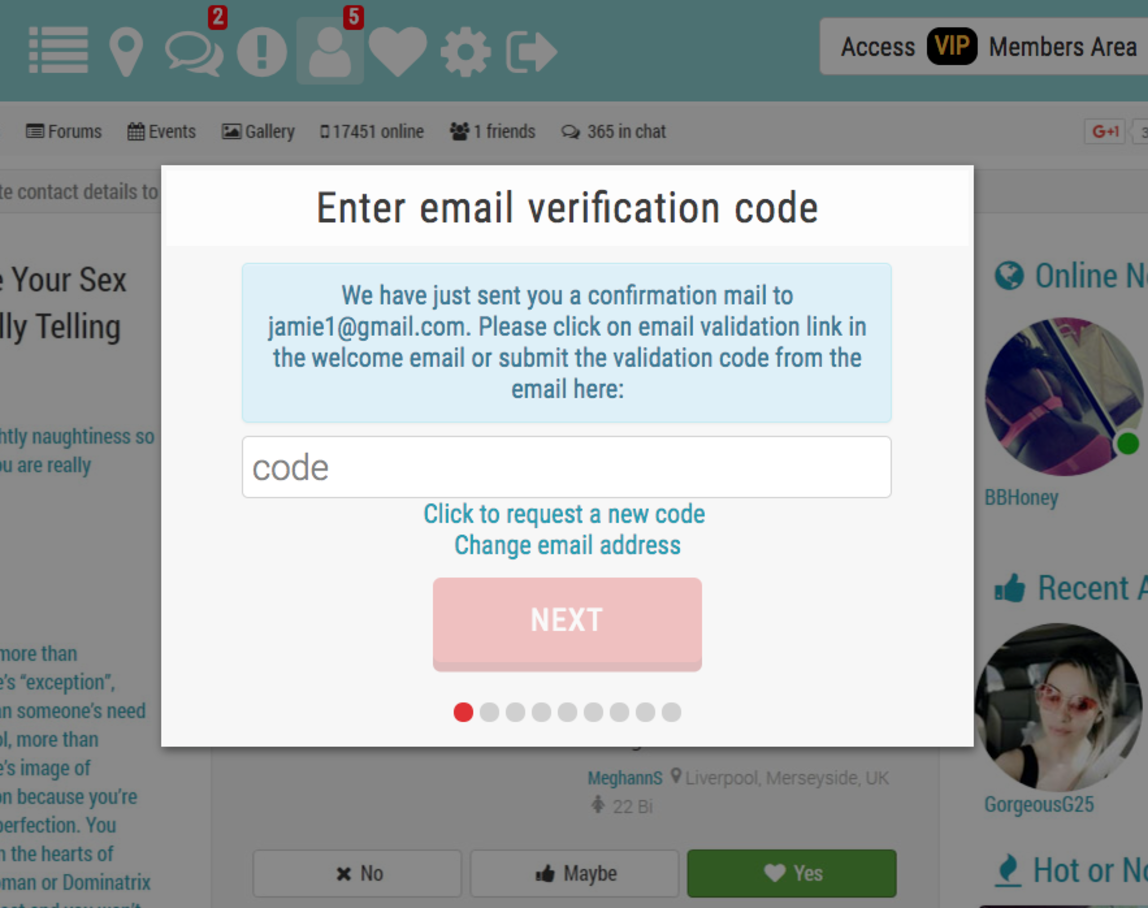 Previously we would ask new registrations to validate their account via an email. The update now requires the user to verify their email right away, resulting in a higher volume of validated emails within minutes of initial registration. The new member is unable to continue with stage 2 sign up until they enter the verification code or follow the verification link, making it a crucial step in producing a more certified user within the first 24 hours of registration. 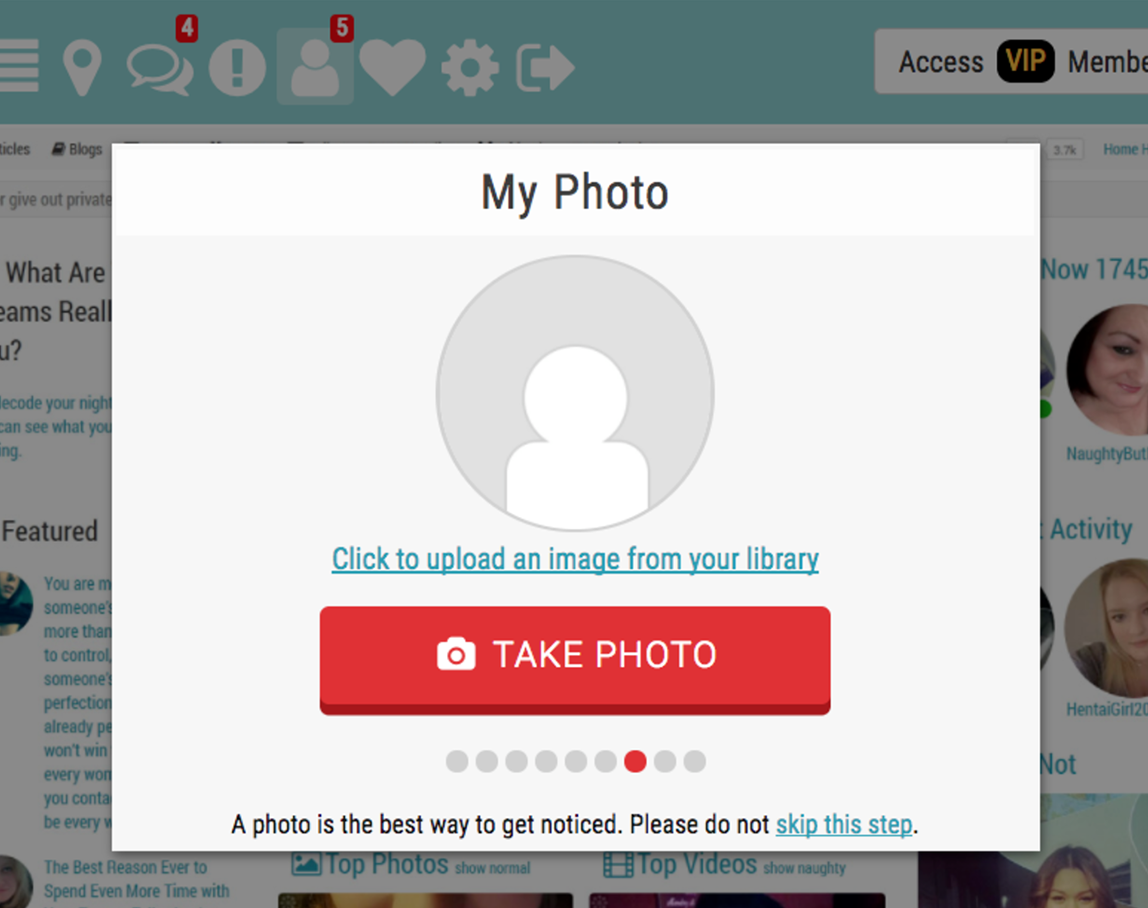 Uploading a profile photo is also an important step, which has been added and purposely prioritised over the profile headline and description process. The member has the option to complete stage 2 sign up without adding a photo by skipping this step, but the encouragement to upload a photo is still present at this early stage of joining the site and has resulted in an uplift in photo uploads within 24 hours of initial registration.

We at HubPeople are committed to researching and testing the most innovative methods that are created not only to increase the registration numbers of new members, but also to retain our long standing paying members by working closely with our affiliates.